Create Your Own Work | Assorted Meats and Cheeses

One of the things I am proudest of in my creative journey thus far is Assorted Meats and Cheeses. No, I'm not talking about the snack plate you are so inclined to awkwardly stand near because your ex is at that party you were convinced they wouldn't show up to, dear reader.

I'm talking about the film collective I am a part of made up of a few incredible VCUArts alumni (Theatre, Film, and Cinema departments) as well as a few writers and creative science minds who work at National Geographic, and who also happen to be my DC roommates.

Our first film, Subject Alpha: The Cephaloid Wars was greeted to riotous laughter and received the first ever Best Newcomer Award at the DC 48 Hour Film Project. Next, we tackled The Tin Foil Vote for the Political Comedy themed DC 48 Hour Film Project, for which we received 2nd place, Best Writing, Best Editing, Best Use of Character, and I had the pleasure of receiving Best Actress. Talk about PROGRESS, amiright?

And now, the week before I move to New York City and close my DC chapter, we've made one more film to submit to the DC48FP, one we have titled Game Night. It was an absolute blast, and for the insane time restraints and strict rule policy, I feel like we did a bang up job.

And never fear, dear reader! Assorted Meats and Cheeses is not over, oh hayyyll no. While we may be taking a break from the DC 48 Hour Film Project, we absolutely will continue to write, produce and create our own stories, sans competitive stipulations. Cheers to creative collaborations and MAKING YOUR OWN WORK! Keep on the lookout, we'll be sharing [the wildest] GAME NIGHT [of your life] soon!

My Voice on a Telly Award Winning Spot!

Robitussin Presents: How to Build A Compost Bin 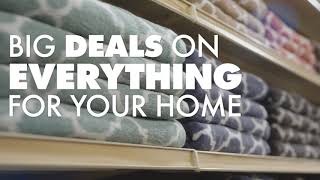 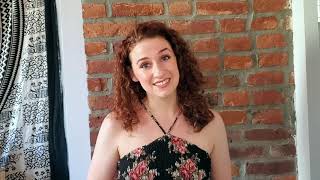 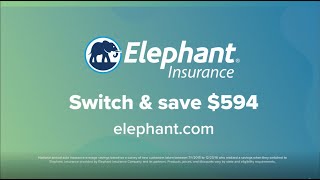